BEWARE: Ladies See The Shocking Effect Of Postinor 2 and Contraceptives

Postinor 2 is a medication to prevent pregnancy if you shine the sperm into the ovary, whether intentional or not. It can prevent pregnancy 95% in the first 24 hours after intercourse, it is used as a form of emergency contraception (more commonly known as a morning after pill). Postinor-2 is formulated to function in a manner similar to the female hormone progesterone allowing for prevention of pregnancy if taken within a reasonable period of time. Generally, it is recommended that Postinor-2 be taken no later than three days after having unprotected sex. 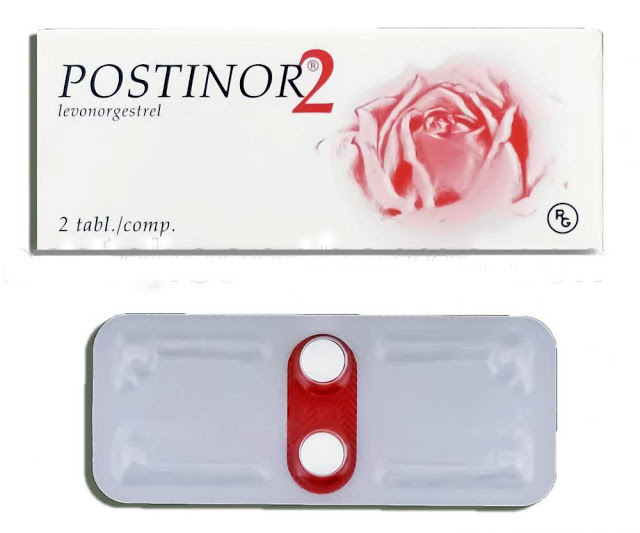 EFFECTS OF POSTINOR 2
1 ,When taken in the middle of the menstrual cycle, the preparation may inhibit ovulation.
2, The pill can cause changes in the menstrual cycle in the lady. Your next period could start earlier or later than expected and flow can be lighter or heavier than normal.
3, It can cause nauseating feeling which occurs in approximately 25% of users vomiting.

4 ,It can also bring about bleeding disturbances in some cases, 2-3 days following tablet ingestion
5 ,Sometimes it can cause breast tenderness, headache, dizziness, fatigue.
6 ,In the majority of cases the next period starts as expected or somewhat earlier, if the period is more than 7 days late it is recommended to perform a pregnancy test.
7. In case of prolonged or heavy bleeding, gynaecological examinations is advised.
8 ,If the user has a reported case of asthma, heart failure, hypertension, migraine, epilepsy, renal impairment, diabetes mellitus, hyperlipidaemia, depression, and / or stroke, the preparation may be used exclusively in the above mentioned emergency cases. it is not appropriate for regular use.

So I employ every guy to always walk around with postinor2 because you never know when you will have a match because you don’t want to receive that “We need to Talk” text after 7 weeks.